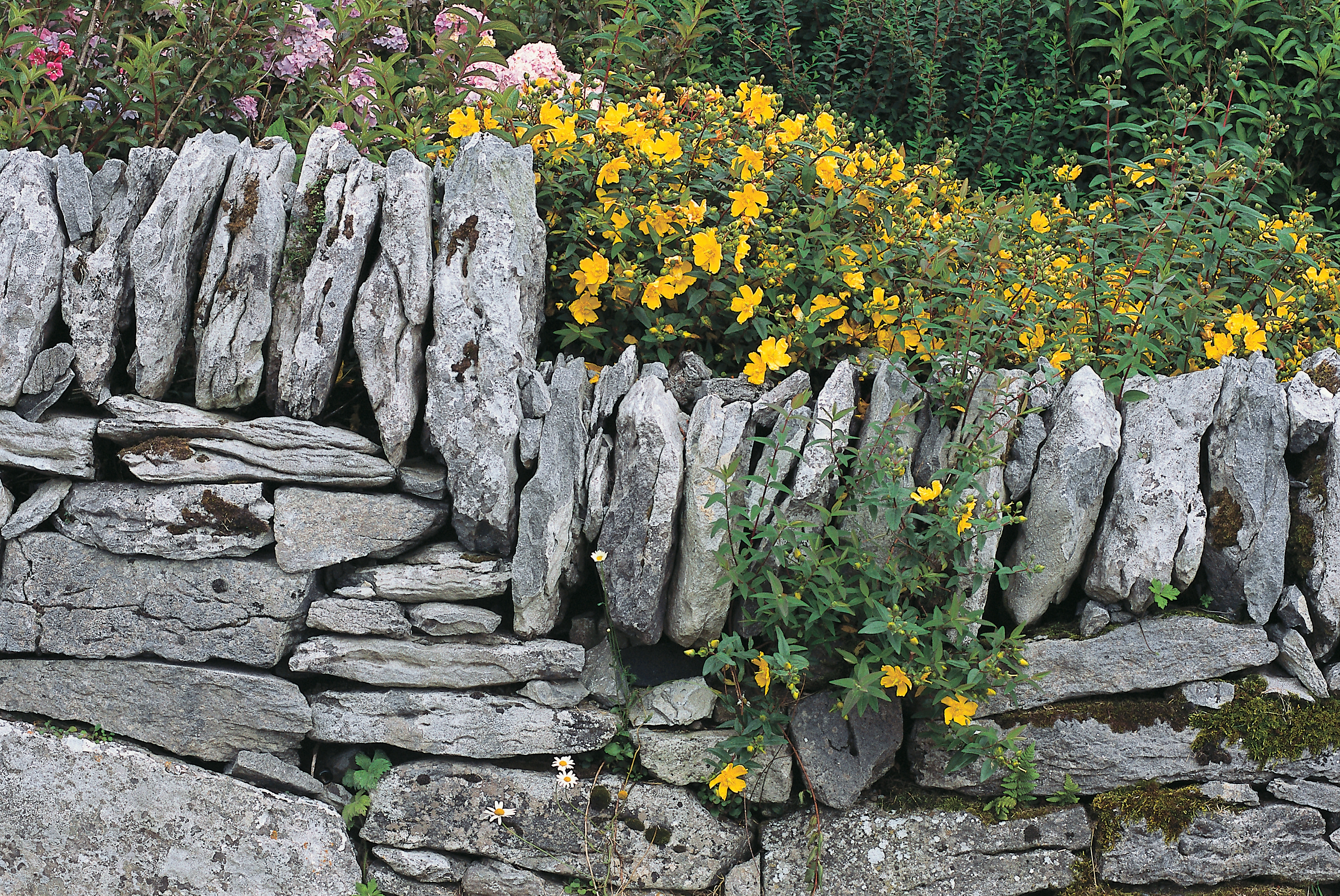 During Bealtaine our ancestors welcomed the summer, saying goodbye to the winter and harder times. Flowers, feasts, celebratory dancing and bonfires were a prominent feature of the celebrations. People also sought protection for themselves and their livestock against supernatural forces such as the Fairies.

There are many Irish traditions that stem from Bealtaine, in many parts of Ireland, flowers were picked the day before and placed on the windowsills of people’s houses or above the front door. It was believed that this bunch of flowers would protect the house and those inside it because fairies could not enter the home as they could not pass the sweet smell of the flowers. In a similar tradition the ‘May Bush’ outside people’s homes was decorated with ribbon and candles. The custom of erecting a May bush still survives in some places, particularly in the Midlands.

For more information on May festivals, visit the Museum of Country Life’s Website: http://www.museum.ie/en/list/topic-may-day.aspx

The best way to learn about Ireland is to visit yourself. Contact us today for a quotation today –